Despite countless warnings, people don’t take cybersecurity recommendations seriously. How about you? Are you among those who change their passwords only when prompted by the system?

Let’s envision the following scenario. You created a password that was uncrackable – at least you thought so. Indeed, who else could ever think of your dog’s name plus the last two numbers of your telephone number and an exclamation mark at the end. You made it super strong – “Luna78!”. But, what the hell? It happened; your account was hacked. After your panic had subsided, you pulled yourself together and started a painful, tedious process of account recovery. Sounds familiar? Then, you are one of the millions of people who became victims of a hack.

However, it’s not only you who should care about your data privacy and security, but also the online companies who are responsible for that to a great extent. Along with the advancement of technology, cloud servers, and fast adoption of mobile devices, companies of all sizes increasingly rely on the Internet and cloud computing. Thus, data breaches have become a top concern for everyone.

What boosts the value of the cybersecurity market?

The rising number of data breaches

The year 2018 saw substantial breach activity. It is reported that within one year 67% of global enterprises were attacked, with Aadhaar, Facebook, Exactis among the biggest. According to IBM, in 2018 the global average cost of a data breach was up 6.4%, totaling $3.86 million. The larger the breach, the costlier it is for the company. Moreover, these figures don’t reflect the expenses that come from the reputational damage and operational costs.

Aadhaar, the Indian government database containing the identity and biometric information of its citizens, was hacked due to insufficient security of the system. In total, 1.1 billion records were leaked exposing the holder’s name, identity number, bank details, phone numbers, addresses, and other personal information.

Data broker Exactis became the target of one of the major breaches of 2018. Located on a publicly accessible server, a completely unprotected database with 340 million records was leaked. While social security numbers and credit card details were not exposed, the breach revealed highly personal information. The data included phone numbers, email and physical address, hobbies, and interests, age and gender of data subjects’ children.

2019 has already marked itself with one of the biggest data leakages ever — over 770 million login credentials from 2,000+ websites were exposed in January. Security researcher Troy Hunt discovered the massive database called Collection #1 within cloud sharing service MEGA. He found out that most breaches had occurred earlier, with some of them dating back to 2008. But, 140 million usernames turned out to be the newly exposed data.

In order to comply with these GDPR regulations, businesses spend a lot of money. They improve the procedures of data management and aim at enhanced anonymization that, on its turn, contributes to user protection. According to PwC’s study, 88% of companies worldwide are spending over $1 million on their compliance efforts, and 40% over $10 million.

IoT devices offer truly innovative capabilities but they are vulnerable due to the security weakness of the network they are connected to. Hackers frequently exploit the vulnerabilities to perform distributed denial-of-service (DDoS) attacks using IoT botnets. This practice allows them to take full control over the devices. Obtaining control, hackers can use them for surveillance, physical damage to devices, or even put your life at risk. Outdated and unsupported software is a result of negligence that opens up more opportunities for a cybercriminal to carry out malware attacks. Moreover, SQL injections, DDoS attacks can be performed if the central data storage isn’t patched or protected enough.

To avoid sensitive data exposure, businesses invest in advanced cybersecurity practices like blockchain, cloud solutions, hardware-based password management systems, and more. For instance, financial firms, who are the key targets of hackers, increased their spending on cybersecurity solutions by 85% in 2018, with 70% of them being medium-sized businesses.

To minimize risks, businesses spend more money on educating their employees and expanding their staff with cybersecurity professionals. Moreover, the Bureau of Labor Statistics predicts that the demand for Information Security Analysts will see a 28% increase by 2026.

The number of data breaches is shocking, but it is possible to avoid half of them by adhering to cyber hygiene habits and by arming yourself with advanced security solutions. Cybersecurity is in the best interest of individuals, especially of those working for large companies and having access to sensitive data. It’s always better to prevent the hack, than pick up the pieces of data breach consequences.

To be one step ahead of hackers, IT professionals work on methods that will be capable to eliminate cyber attacks. Artificial Intelligence, quantum computing, blockchain, zero-trust approach, biometric authorization are technologies that are believed to provide the best security solutions in the future. While specialists argue whether all these technologies are ready for implementation or not, the companies experiment with and gradually employ them.

The latest updates from Authentico 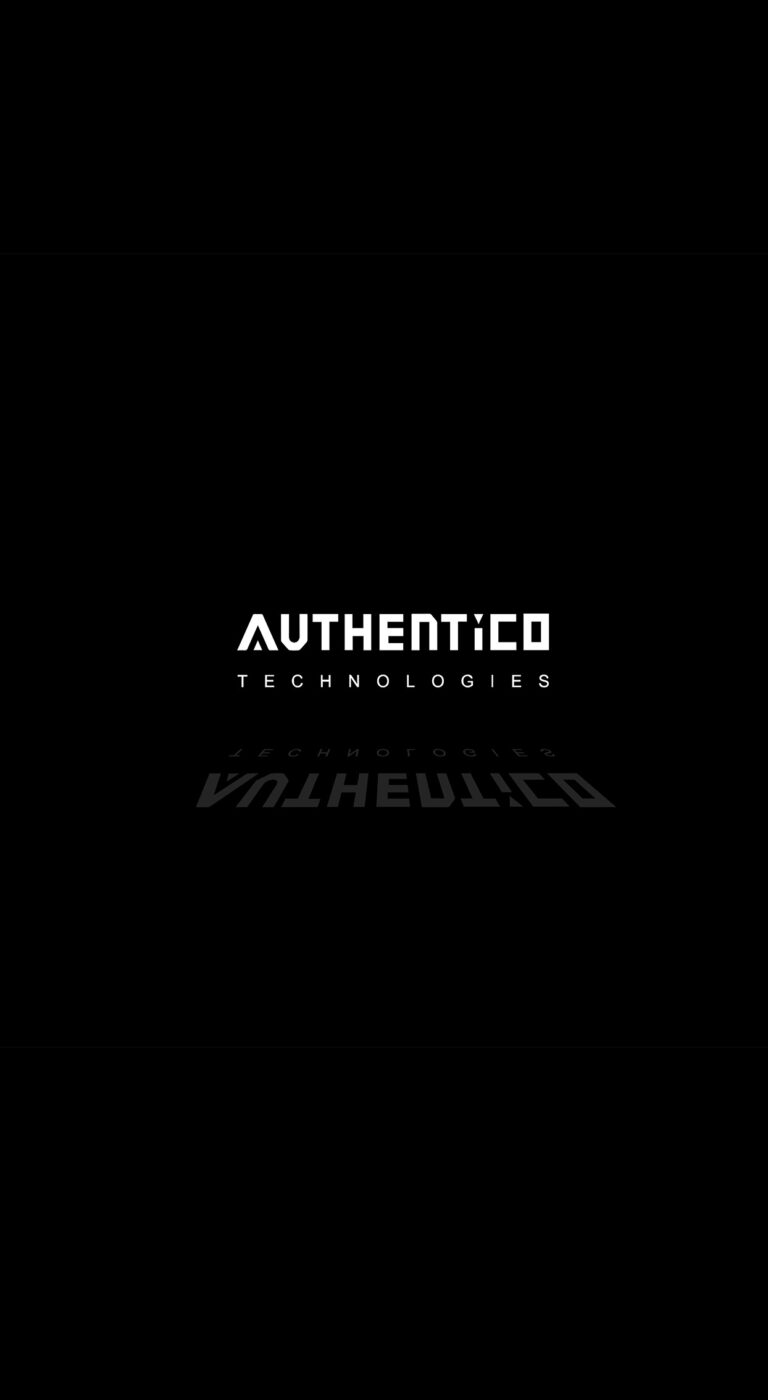 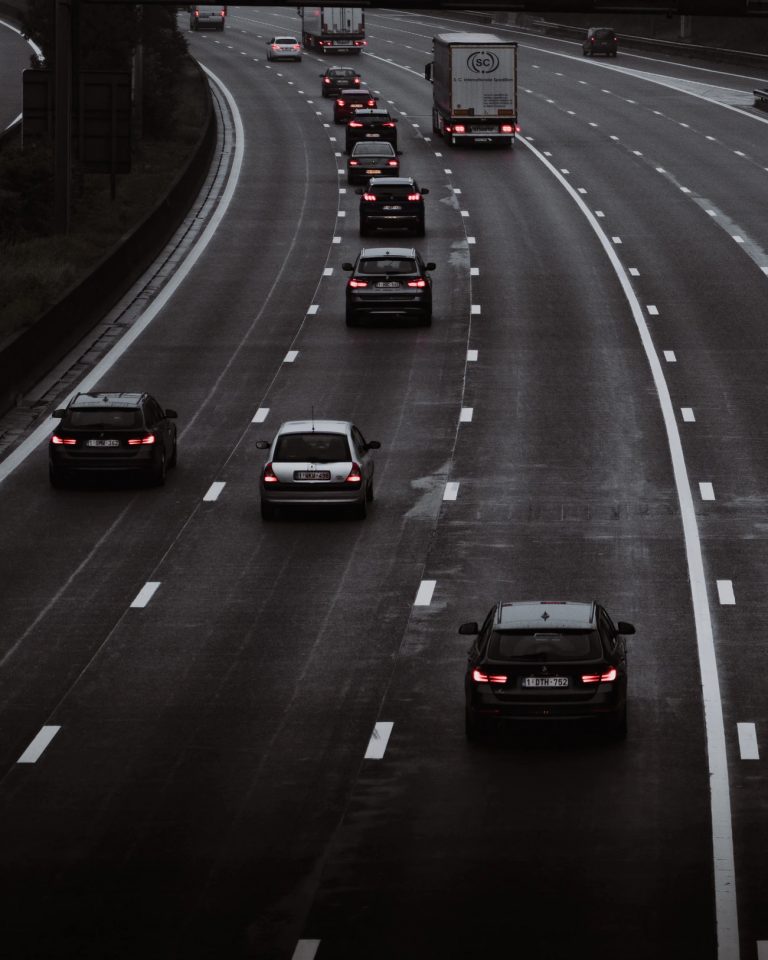 Over Three Million US Drivers Exposed in Data Breach

Although software based hashing like bcrypt is currently the recommended algorithm to use to protect passwords, it will be brute forced quite quickly. In this

3.2 billion accounts were leaked in February

Show all
We use cookies on our website to give you the most relevant experience by remembering your preferences and repeat visits. By clicking “Accept”, you consent to the use of ALL the cookies.
Do not sell my personal information.
Cookie SettingsAccept
Manage consent

This website uses cookies to improve your experience while you navigate through the website. Out of these, the cookies that are categorized as necessary are stored on your browser as they are essential for the working of basic functionalities of the website. We also use third-party cookies that help us analyze and understand how you use this website. These cookies will be stored in your browser only with your consent. You also have the option to opt-out of these cookies. But opting out of some of these cookies may affect your browsing experience.
Necessary Always Enabled

Performance cookies are used to understand and analyze the key performance indexes of the website which helps in delivering a better user experience for the visitors.

Analytical cookies are used to understand how visitors interact with the website. These cookies help provide information on metrics the number of visitors, bounce rate, traffic source, etc.

Advertisement cookies are used to provide visitors with relevant ads and marketing campaigns. These cookies track visitors across websites and collect information to provide customized ads.

Other uncategorized cookies are those that are being analyzed and have not been classified into a category as yet.